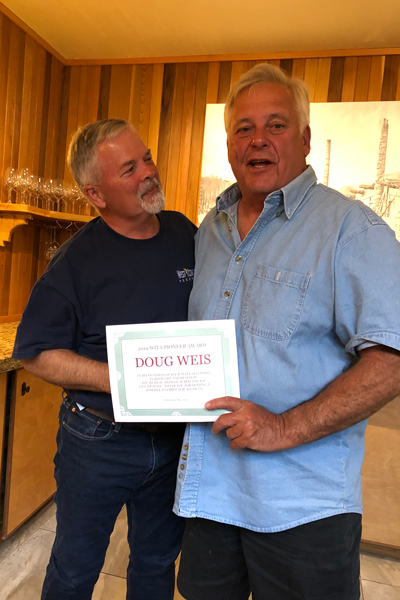 Congratulations to Doug Weis, winner of the Pioneer Award, and R J DelMese who received this year’s President’s Award.  R J received his award at this year’s annual meeting, which was held in Salishan, in recognition for his work on our scholarship and accounting committees.  R J has also ensured that Moss Adams is a frequent sponsor to WITA events such as our Leadership Conference.  He’s also volunteered hours of time as a trainer for our accounting seminars as well as preparing comments and background data for legislative hearings and similar forums.

The Pioneer Award is no longer given out on an annual basis.  Instead, it’s only awarded when the committee feels that someone is especially deserving.  This year it took the committee no time at all to determine that Doug Weis fits that description both in terms of his career and his personal approach to life.    Unfortunately, Doug was not scheduled to join us at Salishan so we made arrangements for Steve Hanson to present him with a certificate commemorating his award during a fishing trip a few days before our meeting.  Rick Finnigan, James Brooks, Greg Maras and several of Doug’s family members were also in attendance.  We plan on presenting Doug with the actual ward at this fall’s Leadership Conference.

In addition to these awards Unitel presented WITA with a giant check for $3242 (we already deposited the real check) to be used for safety training and our friends at the ITA presented us with a $4000 donation to our scholarship account.

It’s great to have so much to celebrate! 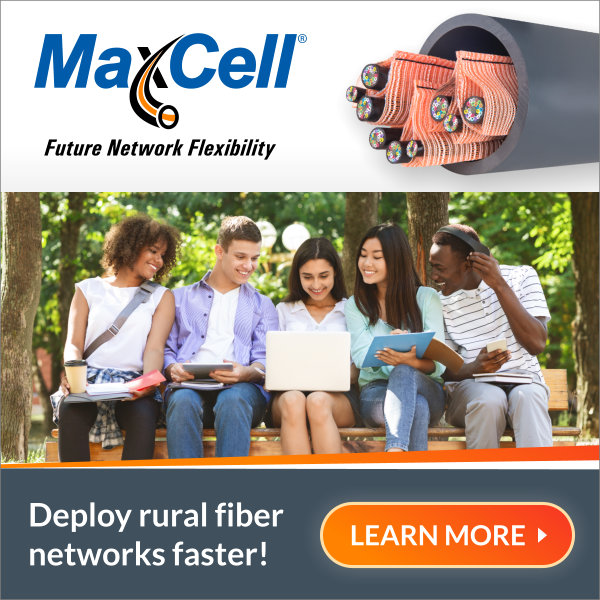 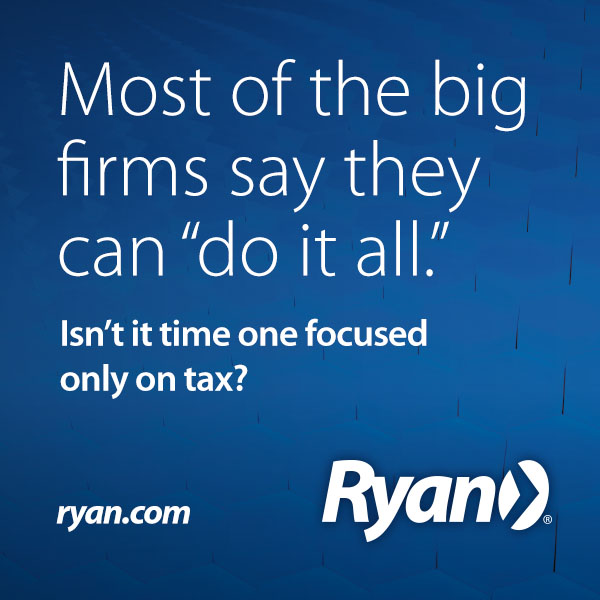 WITA AFTER SESSION Scroll to top